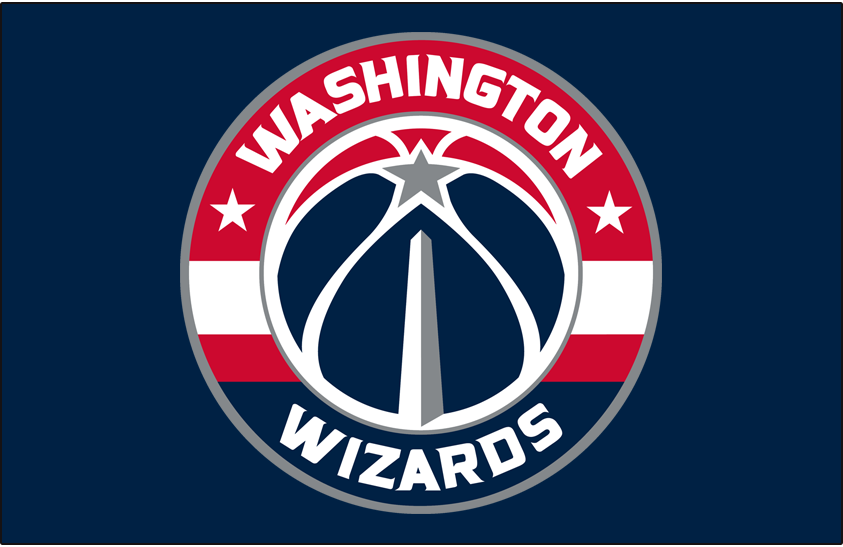 The Wizards started their season on a positive note as they defeated the Indiana Pacers for their first win of the year. However, fans aren’t expecting too much as many are satisfied with the possibility of just making the play-in game. For a while now, The Wizards have not been dominant as they have dealt with injuries to many of their star players, including Bradley Beal and Kristaps Porzingis. They have been conflicted about whether they should rebuild their team or keep attempting to win. It seems as if they are choosing to win due to them awarding Bradley Beal one of the most expensive contracts in the history of the NBA. The Wizards are in an interesting time, as they are good enough to barely sneak into the playoffs, but nowhere close to competing with the league’s best. This led many fans to push for The Wizards to tank and try to secure one of the many bright players in next year’s draft.