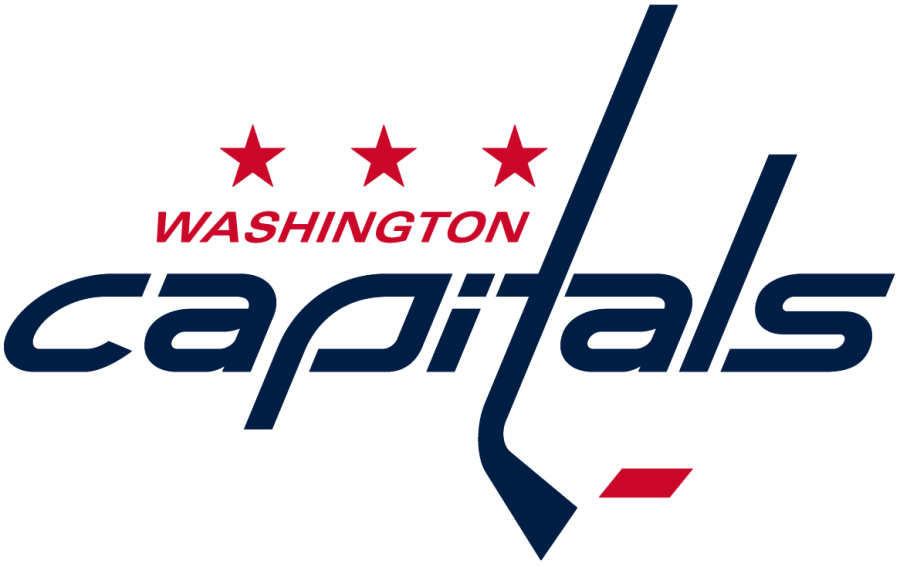 The Washington Capitals, a D.C hockey team, have been D.C’s best sports team record-wise for as long as people can remember. However, they were at the top of their league for several years and constantly in the title conversation, but the past couple of years have ended with disappointment. They have lost in the first round of the playoffs four years in a row. After coming off their championship year their level of play has decreased as their age has increased. With the new season just starting, the Capitals still have hopes to make the playoffs this year but are not the juggernauts they once were.