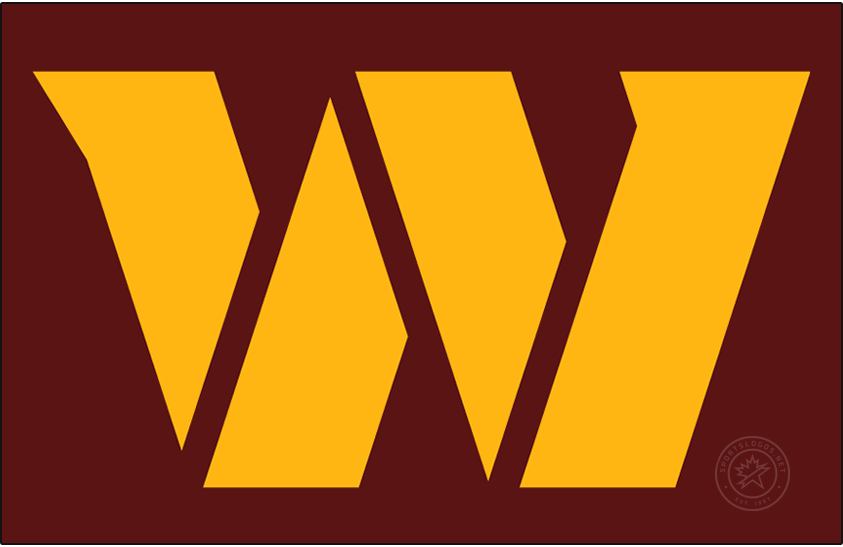 Starting with the biggest and most popular D.C. sports franchise: The Commanders football team. The best word to describe the Commanders would be incompetent. From the top down their organization has been in shambles, starting with owner Dan Synder. Snyder has been a constant distraction as he has had several sexual assault allegations by many female employees in the organization. But the problems don’t stop there, Synder’s lack of patience has caused the team to panic when finding a quarterback, which is one of the biggest reasons for their lack of success. While most successful teams have a franchise quarterback who they can trust and rely on to win games, they have yet to have someone that they can call “their guy.” They have tried everything, from drafting Dwayne Haskins to signing Case Keenum, and most recently, trading for Carson Wentz. Wentz has been subpar so far as his team currently holds a losing record, sitting at last in their division. In a pass-heavy league, Washington has not been able to trust Wentz to throw the ball consistently, with his low passer rating and high amount of interceptions thrown, The Commander’s level of play has been worse than their new name. With last year and this year, so far, being a complete abomination, many sports fans are wondering if the year they made the playoffs was fugazi.